TLDR: if you accidentally delete your eSIM plan from your iPhone, and you can’t activate via the provided QR codes anymore, don’t mess around with settings, don’t reset your phone, just ask for an eSIM replacement from the phone company. Oh and make sure you have Wi-Fi while you activate it!

eSIM, or embedded-SIM is the great new stuff that allows for getting rid of the physical SIM once and for all. Supposedly.

Not many providers support it right now though, and the omission gets even more glaring when you’re looking for prepaid options. Let’s hope it will gain traction, but for now, even telcos are struggling supporting it.

I had to face this first hand today. I have an eSIM-capable iPhone XR, but I got a physical SIM, and the rep told me I need to activate the eSIM on my own, at home. Alright then. The physical SIM’s phone calls worked right away, 4G took a phone reboot, then all was well.

Then I started to mess around in my online account at the phone company (T-Mobile branch, BTW). The provider generated a QR code, I went to Settings / Mobile Data / Add Data Plan (substitute Mobile Data with Cellular in North America), scanned it, and that’s it. Then my iPhone asked for priorities among the physical and eSIM, which is great, except that both had the same provider name, so it’s not that great, coz it’s impossible to distinguish between the two.

So I went back to rename my physical SIM first. But now my eSIM was already activated. Not on my phone company’s website though, it said it’s still waiting on activation. So I went ahead and removed the eSIM plan from the phone. Then tried to scan the code again, and guess what happened.

Unable to Complete Data Plan Change. Your data plan could not be set up. Try again later.

Or apparently in North America:

Unable to Complete Cellular Plan Change. Your cellular plan could not be set up. Try again later.

Yup, that’s all it takes. You accidentally remove the eSIM plan, and you’re stuck with this message. The worst part was that my physical SIM was already deactivated at this point. My phone number was totally gone, and thanks to the factory reset I did in desparation, a lot of my apps were asking for phone verification. Jesus!

I talked to three clueless agents on my GF’s phone until someone finally gave me an answer: he said he highly doubts I need an eSIM replacement, I should just try resetting network settings, or call Apple Support. I did the network reset, no change. Heck, I went for full factory reset, too. Nothing, nada.

Then I went to the store again, and asked for an eSIM replacement (which the phone agent refused 15 minutes earlier). Guess what: activation succeeded right away.

The day is saved. Whew. 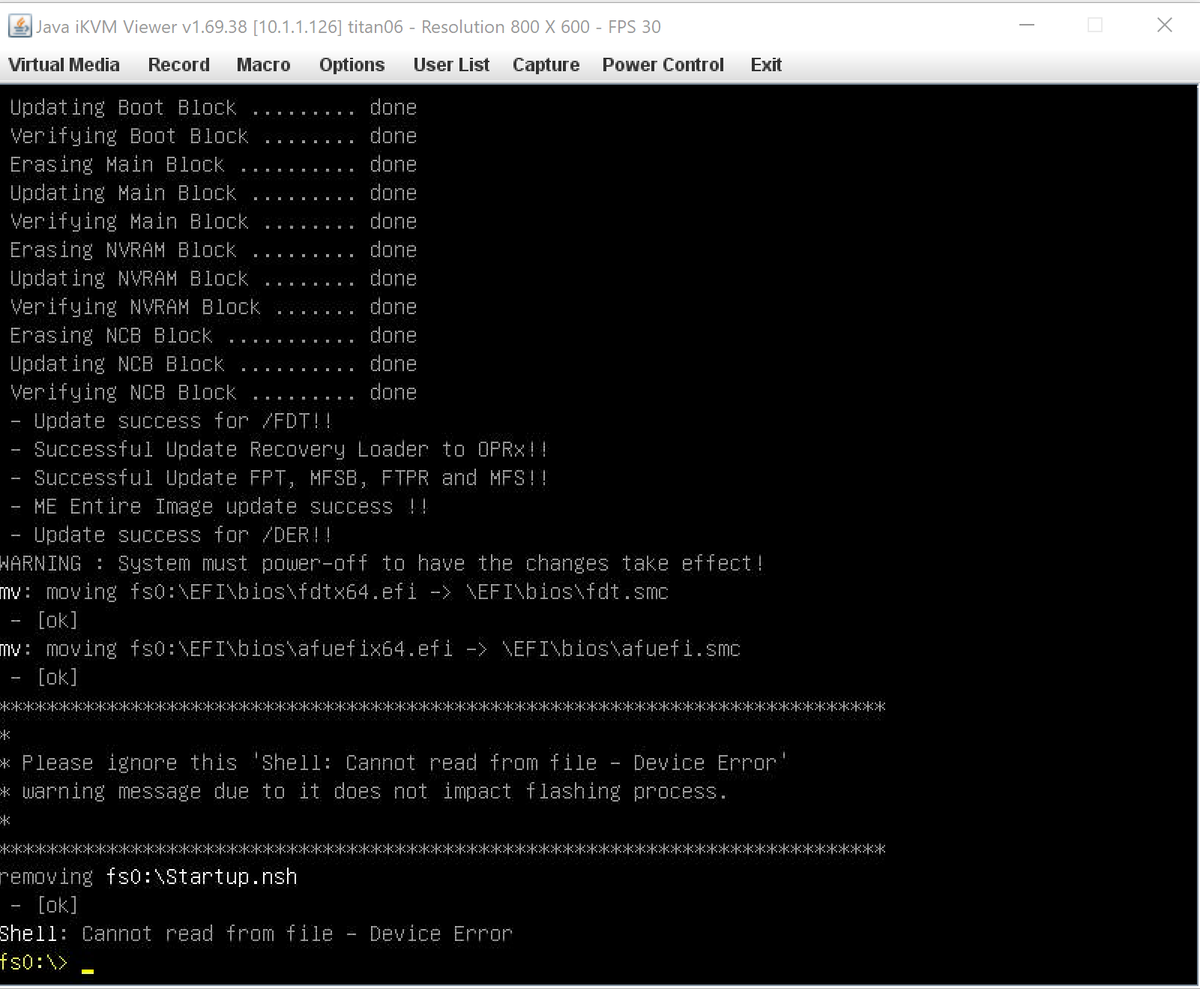