So we’re looking for a decent laptop sporting Thunderbolt ports. TB is awesome coz it basically renders your monitor your docking station. You can charge your laptop from the monitor, you can transfer graphics to your display, and finally your monitor can also act as a USB hub. All on a single cable. For starters, the LG 34UC99-W is such a capable monitor: 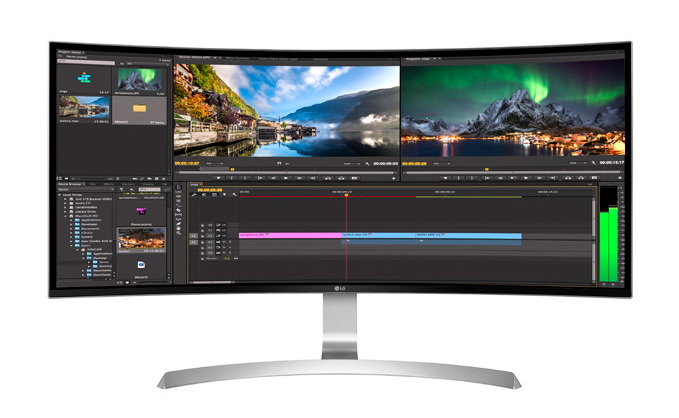 There’s also 16:9 models for this purpose, but I’m too lazy to look them up, sorry. There’s an issue here though: I still can’t find a monitor that has two Thunderbolt v3 ports to support daisy-chaining. I stumbled upon at least one LG model which supports that with Thunderbolt v2, but you guessed it: that’s Mac-only.

Anyway, our first runner is the Huawei Matebook X: 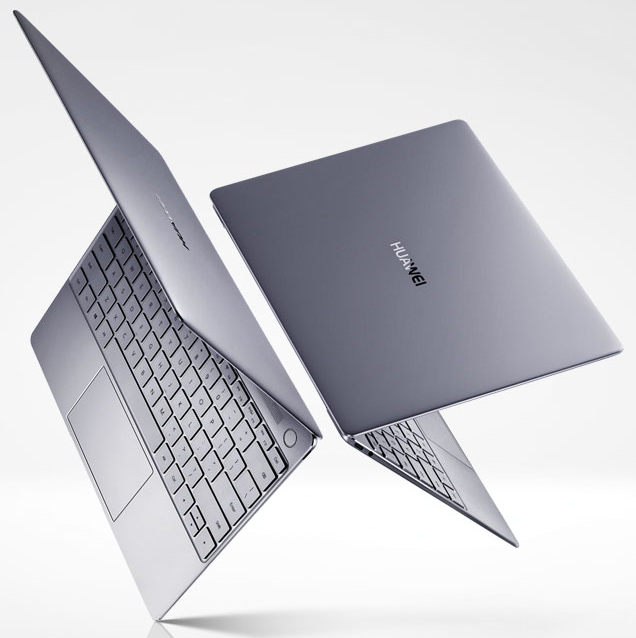 At first sight it looks pretty sweet. Actually, it’s pretty much a Macbook knock-off. But hey, imitation is the sincerest form of flattery, as they say.

Let me elaborate on the last one: it still blows my mind how much Huawei fucked up with this. The left port can only be used for charging while the right port can only be used for display. WTH? The whole point of Thunderbolt, you know, Universal Serial Bus, is that it’s universal! Now you can forget about having a single cable plugged into your laptop. Naturally, current monitors come with only a single Thunderbolt port, so you have to plug in your monitor on the right and plug your wall charger on the left. What the hell. I mean there’s literally zero difference from having a displayport and a DC connector. Of course, they only mention this fact in the manual, but who cares.

This laptop really is an epic fail because of this single mistake. Oh well. Stay tuned, the search goes on!