It all boils down to an incredibly simple thing: Quadros, Teslas and FirePros have the power connectors on their rear end, but on GeForce and Radeon cards they move them to the side. On ALL consumer cards. Thus making it impossible to install them in servers. Like this: 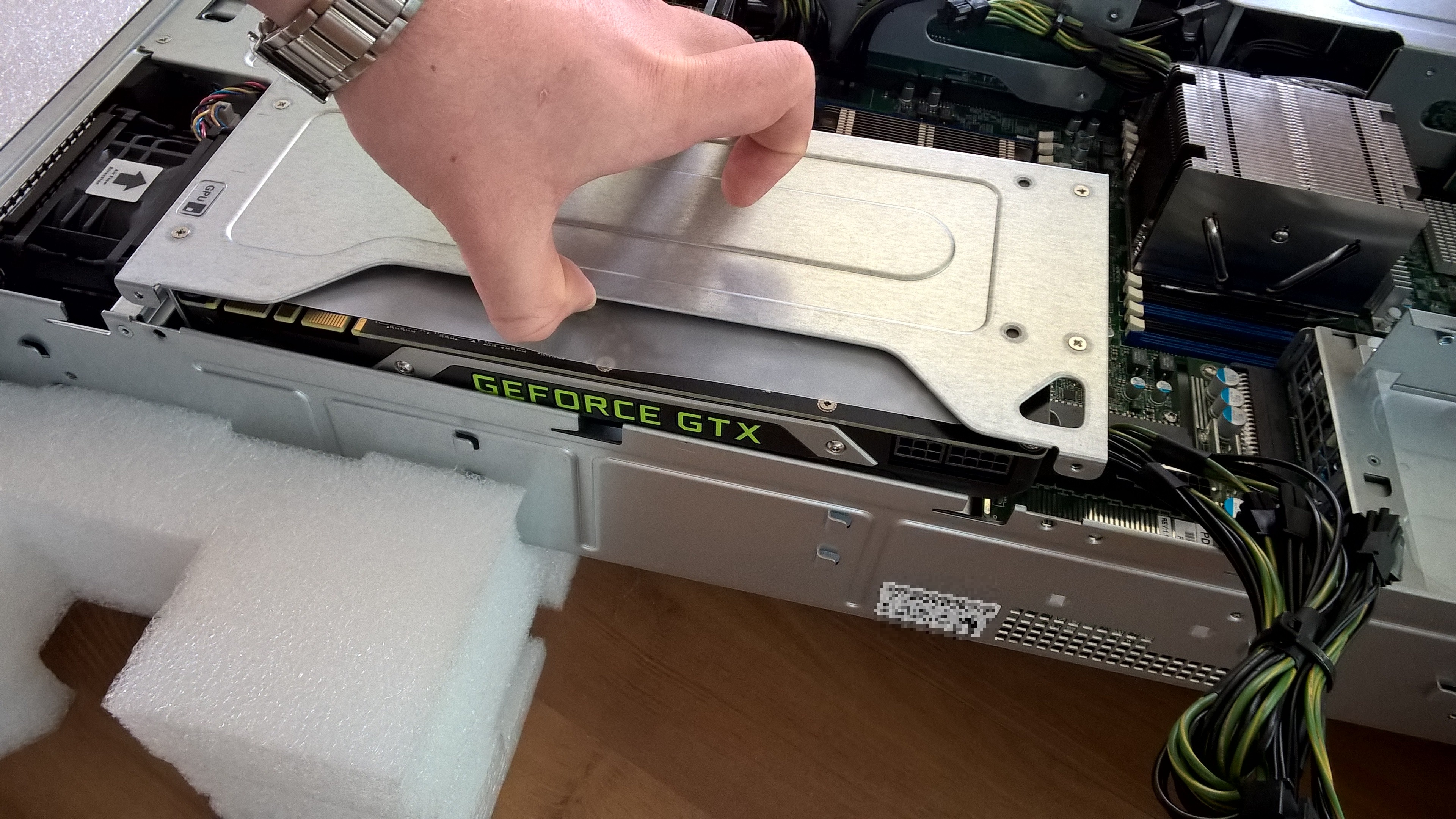 Which wouldn’t be a friggin’ problem if server PCI-E risers were applied to the sides. But nope, all friggin’ servers have the risers in the middle. Must be coincidence, right?

There’s very-very few counterexamples where you can actually work this around. Like this abomination: 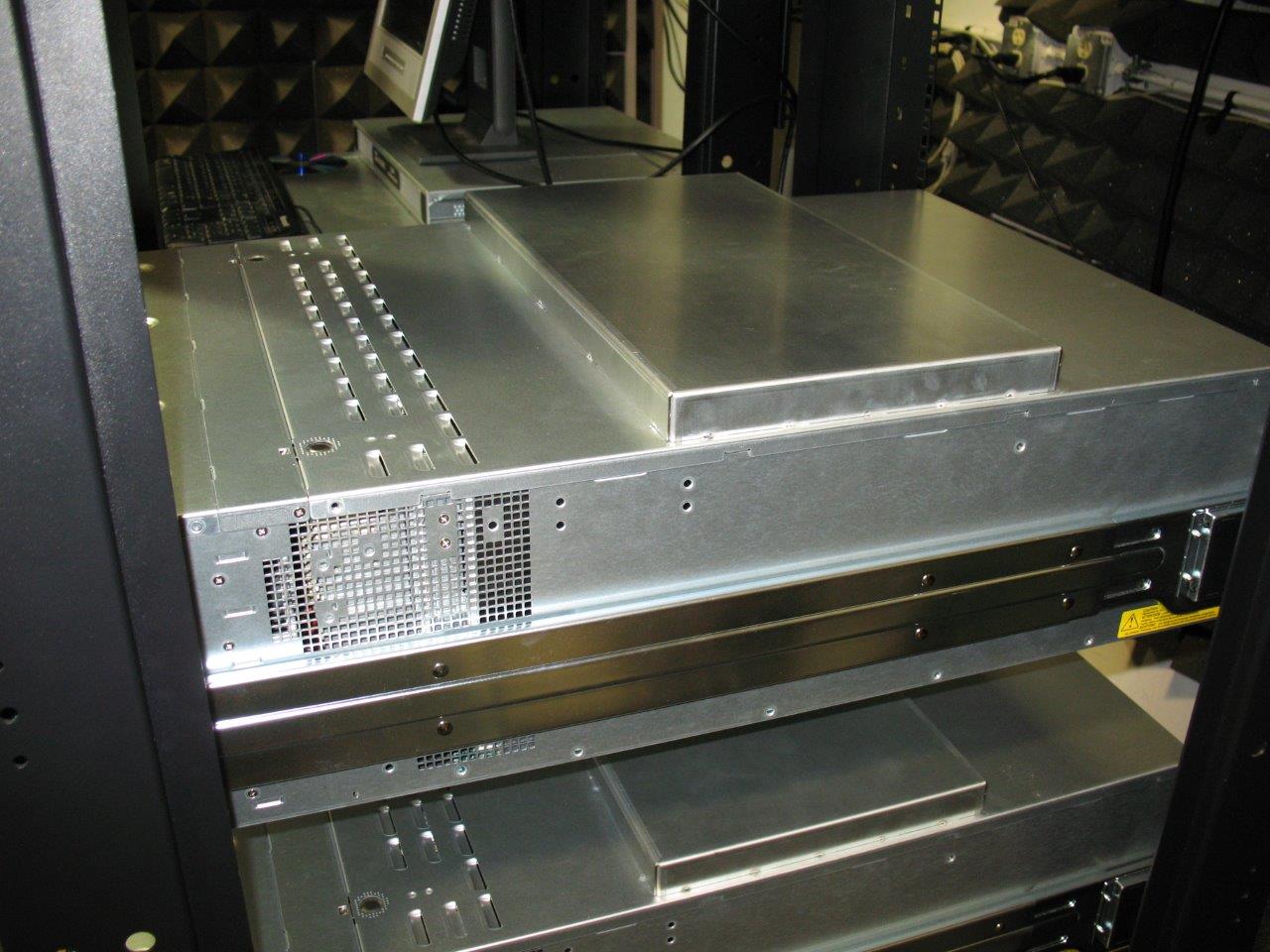 That lovely “GTX compatible” hump sets you back around $100. Just to be able to plug that freakin’ power connector in. The vendor listed the P/N on the parts list, but probably due to the pressure from NV and/or AMD, it’s not even listed anymore. But you can still order it, if you know about it… Ridiculous. But this option only works on 4U servers where the GPUs are standing, not laying like in 2U servers, because you can make the chassis taller, but you can’t make it wider because the rails are in the way. Also, this makes the 4U server take up 4U and a third. So stupid. I can only quote Linus on this: 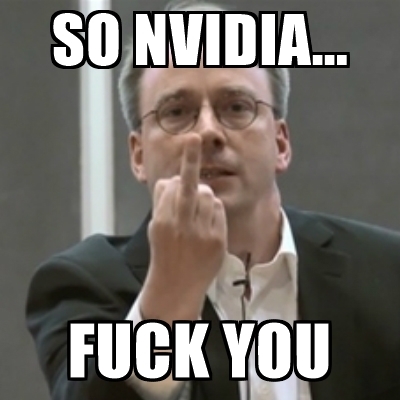 Except AMD is also guilty of the same thing…

Have fun bitchin’ about partner obligations and driver EULAs though. An open source driver, or switching from Eeeevil NV to Holy Spirit AMD will definitely solve this, folks!